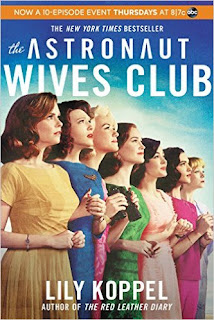 I just finished catching up on all the episodes available of The Astronaut's Wives Club.  If you grew up in the 1960s during the space race with the Russians, this show is a definite must watch!  This was an especially exciting time for my family as my father and two uncles worked for Martin-Marietta (now Lockheed Martin) the company building the rockets for the space capsules.  We were privileged to have signed posters by astronauts on our bedroom walls.  When John Glenn orbited earth for the first time, our school had a TV in the classroom to watch the launch and spashdown!
The sets and clothing are true to the period.  The show doesn't just focus on the Space program, it also brings the civil rights turmoil of the time period, Cuban Missile Crisis, and the Kennedy assassination.  A recent episode brings to light women pilots testifying before Congress to become part of the Space program.  We all know how long that took before it actually happened.
The journeys the wives of the astronauts are just as interesting as the journey the astronauts took.  The cultural norm of the 1960s housewife looks so out of place in today's world.  Some of the wives chafed against it.  The show has grabbed my interest enough to read the book and see what was left out of the show (we all know the book is better than the movie or TV show).
I am so a product of that time period.  My love of Science Fiction books stems from all that was going on during my formative years.  If you would like a trip down nostalgia lane of a time when America achieved the impossible, this is the show to watch.

Thank you so much for your comments. I read and enjoy all of them. 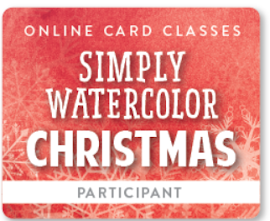 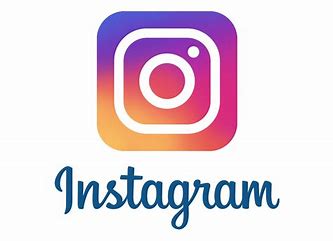 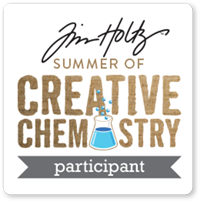